Biotech Termite & Pest Control, the leader in comprehensive pest control services on Staten Island. We’ve been providing pest control in Staten Island and the Tri-State area for over 30 years. Contact Biotech Termite & Pest Control if you’re concerned about pests taking over your house or business! When it comes to resolving any potential issues with pests, we work hard to ensure that our clients’ health is protected while also protecting their property from pesky little creatures like bed bugs.

Pests, such as carpenter ants, roaches, and mice, can be very destructive and carry diseases that can ruin your home or business. It is important to take care of any pest infestation before it becomes a bigger issue. BioTech Termite & Pest Control has been providing pest exterminator services in Staten Island, NY for nearly 30 years. We can help take care of any pests that may be invading your home or business.

BioTech Termite & Pest Control uses eco-friendly methods to exterminate pests. We use traps, baits, and other methods that are safe for both your home and the environment. We also use non-toxic pest control methods which eliminates the need for harsh chemicals. These methods are safe for children and pets, and they won’t harm the environment.

A+ Rating with the Better Business Bureau

It’s time to call in the experts if you have pest problems at your house or business. Biotech Termite & Pest Control is Staten Island’s top professional pest control company, with services for both commercial and residential properties. We have the knowledge and skills to tackle any infestation, large or small.

Our professional staff of insect control specialists will work tirelessly to determine the source of your pest problem and provide effective solutions that will permanently rid your house of pests. We only utilize modern and effective extermination services, so you can sleep well knowing that your property or workplace is free of bed bugs, spiders, ants, mice, and other unwanted visitors.

Carpenter ant infestations can be a serious problem. Not only do they pose a health risk, but they can also cause significant property damage.

A bed bugs infestation can cause a number of serious health problems, including skin rashes, allergic reactions, and secondary infections.

Cockroaches can infest kitchens, pantries, and other areas where food is stored, as well as office spaces. Cockroaches can contaminate food which can lead to food poisoning.

Rat and mice problems can be a real nuisance. Not only do they pose a health risk, but they can also cause damage to property and inventory.

Termites can cause a lot of damage to your home or business. Termites can quickly eat away at wood, causing serious structural damage. 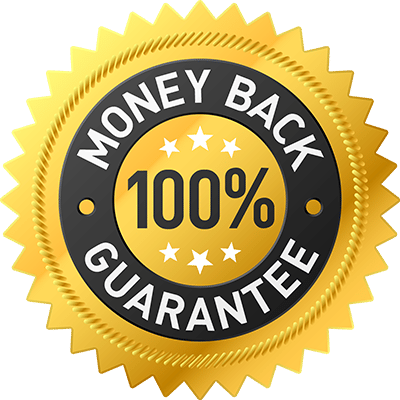 When it comes to home pest control, you want to make sure you’re working with a reliable and qualified business. Many homeowners choose to combat pest infestation and bed bugs on their own, but this may frequently lead to harmful and costly errors. Professional exterminators have the knowledge and abilities needed to quickly and safely handle all of your pest control needs.

If you are having an insect problem in your house, don’t try to handle it on your own. For home pest control services, contact Biotech. We will assist you in eradicating the pests and preventing them from returning. We utilize safe and efficient methods that are also ecologically beneficial. Furthermore, they provide a money-back guarantee if you’re not completely pleased with the results. So call them right now to schedule a no-obligation consultation.

A commercial pest management firm may be hired for a variety of reasons, including when there’s an infestation of rodents, insects or bed bugs that aren’t being addressed by DIY methods. Perhaps the business is handling hazardous materials or products that might be damaged or contaminated by pests. In certain situations, a professional pest control firm may be able to provide a more comprehensive service than a DIY approach can. For example, they could tell you how to prevent pests from entering your business in the first place.

Commercial clients must deal with pest control management, which is a key component our excellent service. If you’re having issues with pests in your company, it’s time to call in the professionals. Biotech’s commercial pest removal services can help you get rid of cockroaches, ants, spiders, mice and more from your property. We have the knowledge and abilities to identify the source of an infestation and take action to eliminate it. Furthermore, we can give recommendations on how to avoid bringing pests into your commercial properties in the future. 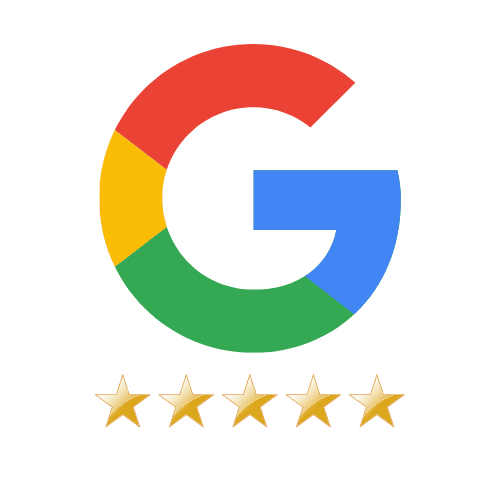 “Extremely responsive and professional. Took care of my pest control needs immediately. Would highly recommend Steve and his team to anyone in need!”

WE OFFER ALL PEST CONTROL IN STATEN ISLAND, NEW YORK

If you’re having an insect problem, hiring a professional exterminator is your best bet for eradicating the insects permanently. Exterminators have the knowledge and training to identify and treat pest infestation, as well as the ability to assist you in maintaining a strategy for future invasions.

We also provide a variety of services beyond just extermination services. We can also assist you in pest management, such as identifying and repairing entry points for pests, establishing exclusion barriers, and educating you on how to prevent pests from entering your home.

We’re pleased to serve the Staten Island region and are here to assist you in resolving your pest issue for good. Give us a call right now!

Pest control services are an important aspect of maintaining any business or residence free of pests. While exterminators are often seen as being only required in the case of severe infestations, even a minor problem can quickly become a major one if not handled correctly.

As a family owned, licensed and insured business, Biotech’s exterminator services are available in Staten Island. Customer happiness is essential, and you’ll want an exterminator that can not only do the task well but also takes the time to answer any questions or concerns you might have.

Biotech’s experienced technicians are experts in their field, and they will work hard to remove any pests from your home or business. For all of your Richmond pest control requirements, contact Biotech now – you won’t be disappointed!  For New York City Pest Control visit our homepage.

Staten Island is a borough of New York City in the United States. It is coextensive with Richmond County and forms part of New York state’s metropolitan area, which has an estimated population of 19 million people as of 2020. Staten Island is separated from New Jersey by the Arthur Kill and Kill Van Kull, from New York Bay by New York Harbor, and from the rest of New York City by Staten Island Sound. The island has a land area of 1,386 square miles (3,529 square kilometers), making it the largest island in the city by size. The population was 495,747 at the time of the 2020 Census.

Drive to Meacham Ave in Elmont

Fill in your information below to get in touch with a Biotech exterminating professional. We typically respond to most inquiries the same day. Additionally, you can call us at (866) 797-3528