Like ants, termites are social insects. They live in colonies or nests that are quite large and comprise several thousand of them. These creatures build mud tubes to travel from their nests to food sources.

Adult termites can live for many years. But the termite life cycle begins with an egg and larval phase after mating takes place. The termite life cycle includes four stages: egg, nymph, worker adult, and soldier adult. Due to the social nature of termite colonies, all termites are sterile. The exception is for reproductive termites called alates that have wings.

Arouse your curiosity into knowing about the various stages of the termite life cycle. Here it goes:

The termite community does this through species with wings. Mating takes place when termites are in flight. The laying of eggs is in the nesting chamber below ground or inside fallen trees.

After about two weeks that termites mate, the termite queen finds a moist place to deposit her eggs into termite walls or soil. She can carry about ten termite eggs at once in her abdomen.

Once termites hatch from their eggshells, they look like tiny termites with no wings, called nymphs. However, free-living termites go through six stages before adulthood including pre-nymphal instars and wing buds. Nymphs take one year after hatching to reach adulthood.

You can recognize termite larvae as grubs. They resemble termite nymphs but are larger without wings.

Termites cannot fly and they prefer to stay underground. Subterranean termite workers feed the termite colony through the agriculture of fungus. Growing is either on their bellies or in special organs called mycetomes.

What Do They Eat

Subterranean termites eat the starch in cellulose. This is why they feed on wood. They also eat paper and cardboard. The termite life cycle completely depends on worker termites to provide food through fungus farming. Collecting cellulose or wood materials for termite colonies is also part of it.

Termite larvae termites do not eat wood. Their digestive system cannot digest cellulose. So termites do not feed on wood in their later life stages. They only consume it while termite grubs are developing into adults. However, termite infestation causes damage due to their habit of burrowing through wooden structures or underground nests.

Familiarize yourself with the three castes of termites that you may see.

What are the Three Castes of Termites?

Pique your interest in knowing about them below:

Know that larvae termites are workers. They collect wood materials for termite colonies. Workers also feed the termites through fungus agriculture. Another way is by feeding termite grubs with masticated wood substances called trophallaxis. The average lifespan of a worker termite is about one year.

Most termite soldiers are blind. They use their large jaws to defend termite colonies from ants and other predators. Soldiers may live for about three years.

Familiarize with reproductive termites as alates and they have long wings. The termite queen termite uses its hind wings for mating and front pair of wings for flying. Shedding of the front pair of termite wings is through termite males and queens after coupling takes place. This results in the development of the termite alate’s larger back pair as it matures.

These termites are responsible for colonizing new areas. They are termite alates that fly away from former colonies after swarming termites take place. You can see alate termite swarms in the spring and summer months.

What is a Termite Swarm?

Imagine a world where termites are not only able to survive, but also thrive. It may sound straight out of science fiction when you think about global warming and how it is going to ruin your planet Earth. But scientists have discovered evidence that termite swarms might play a key role in helping these little creatures avoid extinction. This is by sheltering them from predators who otherwise hunt down every last one. It occurs without provided protection.

You will find it amazing to know termite swarms in your area! Familiarize yourself with its types.

There are two types of termite swarms: primary and secondary swarms. The primary swarm consists of newly mated alate termites which have developed from reproductive queens after gathering together for termite mating. These termites fly away to form new colonies.

On the other hand, secondary termite swarms are termite alates. They appear months after the first swarm takes place. Think of it to indicate the presence of a mature termite colony nearby.

Why Do Termites Swarm?

A termite swarm is a form of behavior that these creatures undertake to reproduce and build new termite colonies. The sight of them does not mean any harm when they fly in your area because they are only looking for mates. Natural switch termites, like light switches, termites turn on and off without any manual intervention from people, when it comes to swarming termites.

This activity may become visible during the early spring months. It is especially when the weather becomes warm and damp enough for reproduction purposes.

When Do Termites Swarm?

Drywood termites swarms during the dry months of summer and autumn. These termites fly away from their colonies to look for mates. You can see termite alates that form new termite colonies after termite swarmings take place in winter and springtime.

Dampwood termites swarms in the fall and winter periods. These fly out from their colonies to look for mates after termite swarmings. New termite nests become visible during the spring and summer months when termite swarms take place naturally.

Tips on Identifying a Termite Swarm

Termites swarm in trees, shrubs, or other similar vegetation. You can spot termite alates that have formed new colonies in your areas by noting:

Swarming often occurs in a well-defined area. This includes a local pattern in which you see termites flying around in one location repeatedly, aboveground within a brief period.

How Long Does It Take for a Termite Colony to Mature?

Termite colonies can mature quickly! You can find termite swarms in your area during the first mating flight months. You can see most termite alates leaving their nests during these swarmings.

It takes several months to mature termites after swarms have been spotted in your areas. During this stage, it is common for them to look much larger. They have older members that have survived termites swarmings before taking place.

You can identify a mature termite colony when you spot:

These alates return directly to their existing termite nest or another nearby location for safety purposes. It is common for them to lose their wings after mating takes place.

How Long Do Termites Live?

The termite lifespan is quite long. It can take up to two years before termites become mature enough for termite swarmings to begin. This stage of development takes place underground. You can find termite alates emerging from nests after mating takes place.

Mature termites live an average of one to two years depending on the environment. There are other factors like food availability, weather conditions, and soil type. Despite this short-term period, termites can build large colonies that contribute much damage to homeowners’ properties worldwide.

How Can You Tell the Difference Between a Termite and a Maggot?

Termite colonies produce termite alates during swarms. This termite species has a black head and thorax with creamy-white colored abdomen segments. They have small and thin wings that enable them to fly away from termite nests.

In comparison, maggots are the larva of flies that affect the decaying process of organic materials like dead plants and animals. They are pale-white colored creatures with soft bodies that have no termite wings or legs.

Homeowners can encounter termite swarms yearly depending on their location and termite species. These termites swarm when they need to reproduce. But termite colonies can become mature without termite alates taking place.

When termites swarm during the summer, homeowners notice termites flying around in trees and vegetation nearby. You may see them in windows and screens while termites fly around inside or outside structures.

Swarming during the winter and spring months lets homeowners see termite alates. They emerge from undisturbed termite nests on their properties. You can find termites swarming in trees, shrubs, vegetation near your home, and other dark areas where termites can enter into their nests.

If termite swarms take place indoors or outside of your home, you should check termites for infestation and damage to nests. This is because they swarm during mating season. The termite species that speak the most common termite language include:

You can find termites swarming in dry areas, during the summer months for drywood termites.

After termite swarms take place, these termites can invade nests on your property. You may find them in trees, vegetation, or termite-infested homes that are close to your home. This is why it is important to find signs of termites and check for damage before termite removal.

You should talk to Biotech Termite and Pest Control for the wisest advice. They provide termite control services in NYC, New Jersey, Long Island, and Connecticut. 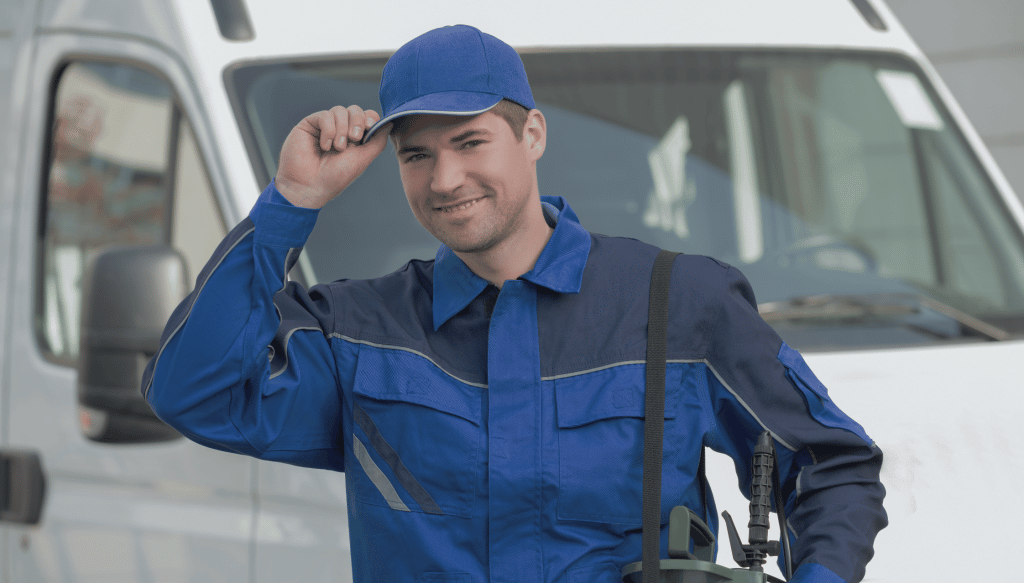